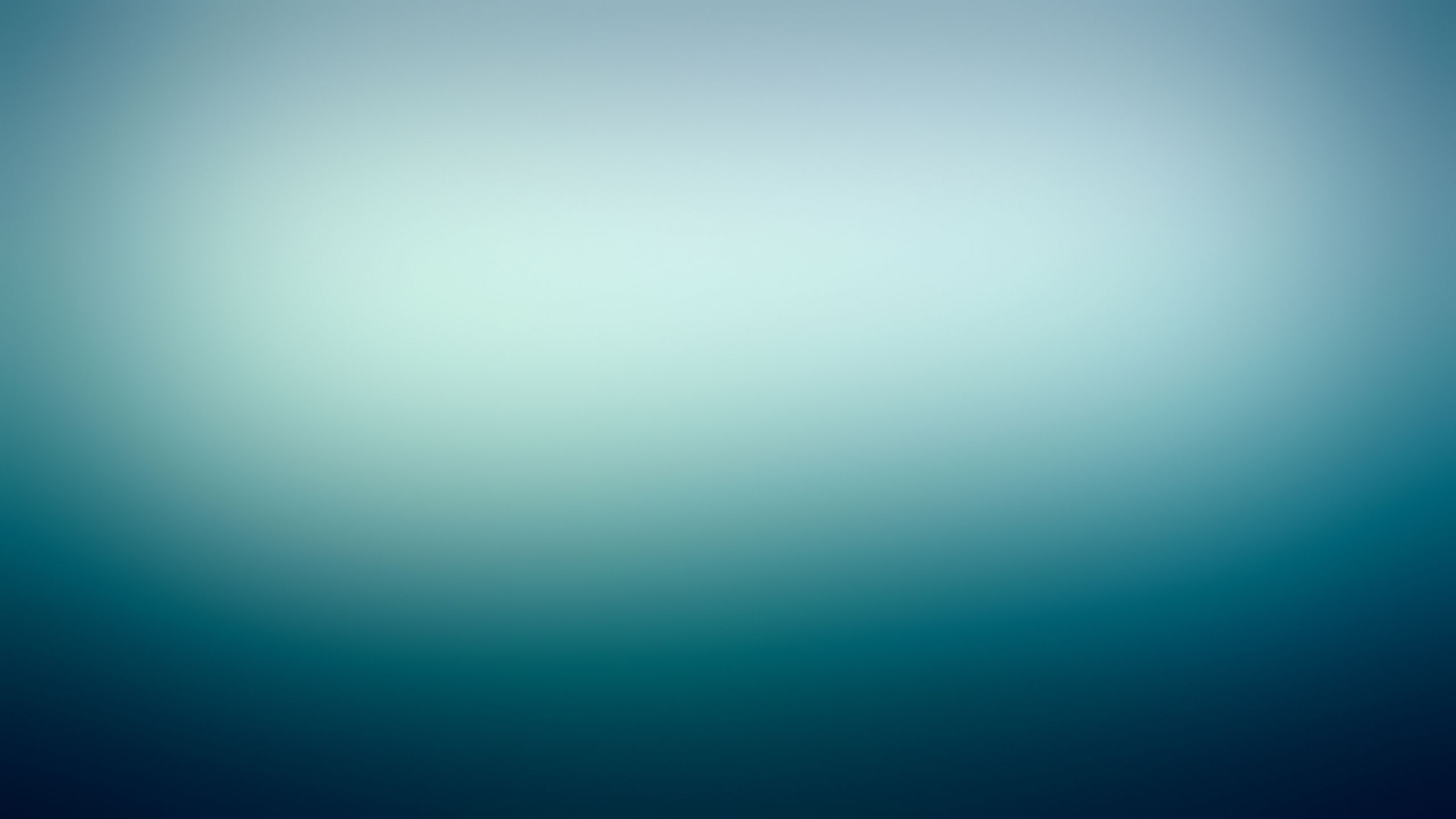 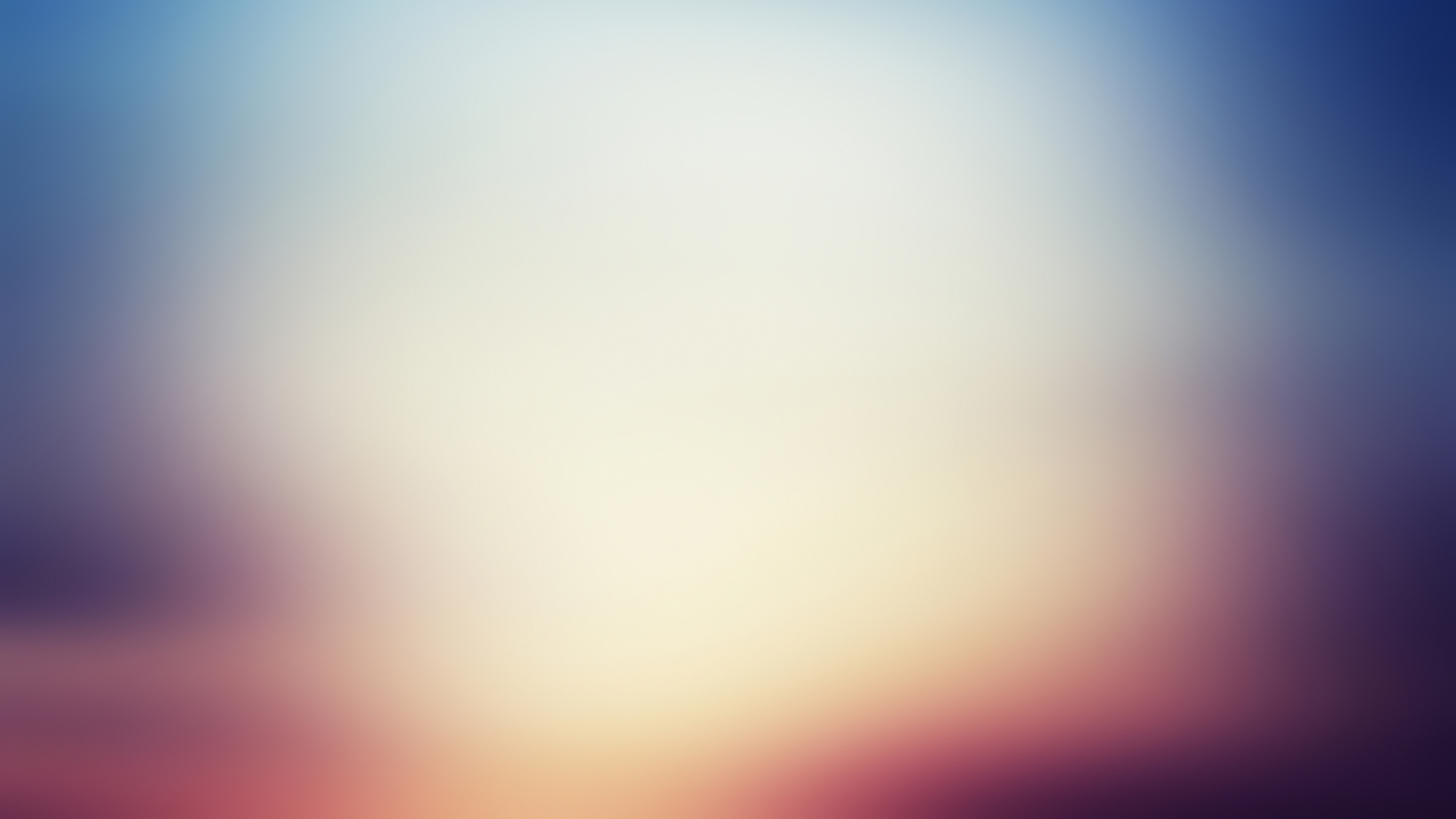 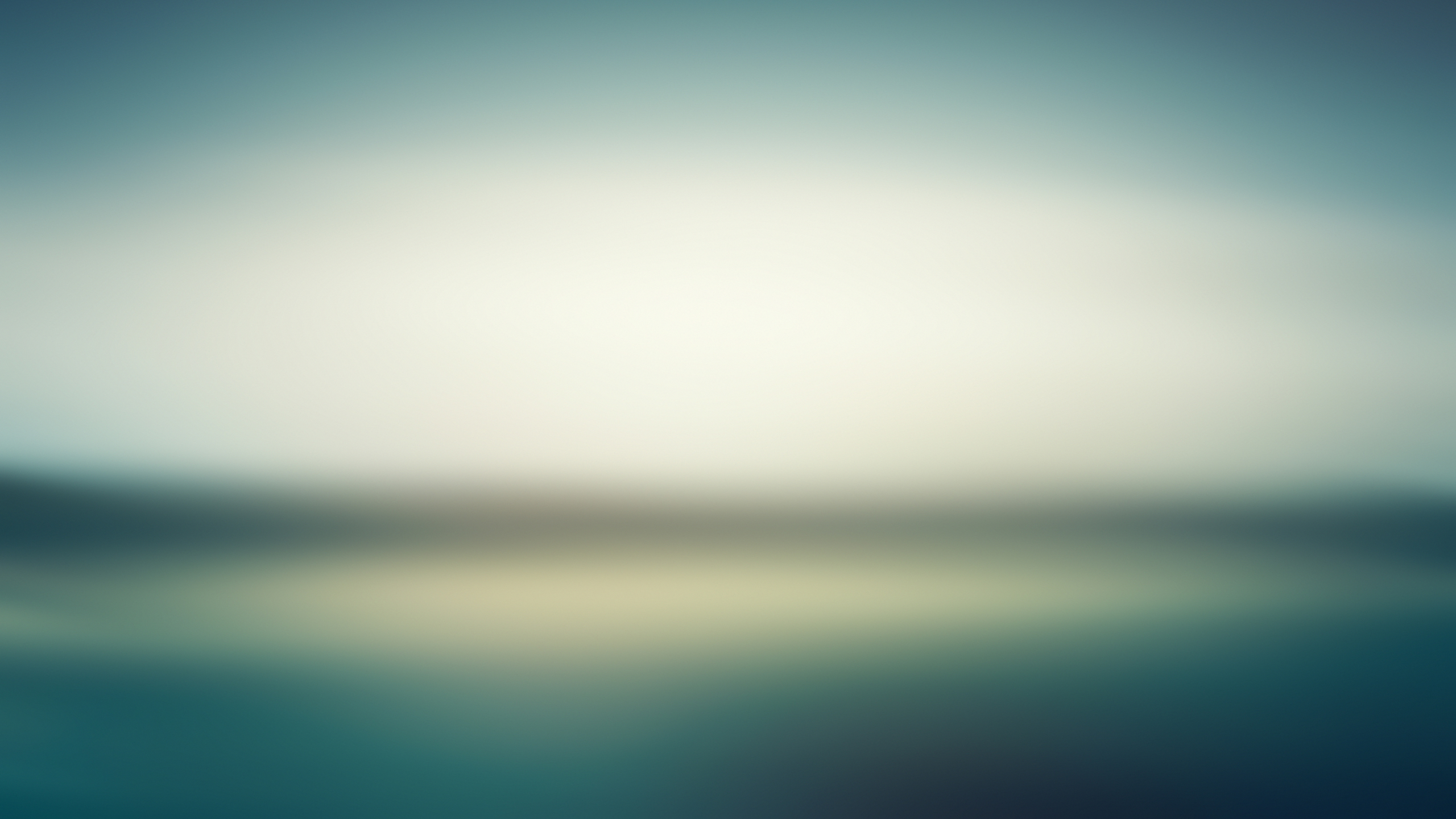 August 29, 2013, the Treasury Department published a ruling regarding legally married same-sex couples. For those married in a domestic or foreign jurisdiction that recognizes same-ex marriages, starting with 2013, couples must file their federal taxes as “married filing jointly” or “married filing separately”. The new Treasury ruling also applies to those who reside in states that do not recognize same-sex marriages. In addition to the filing of tax returns, the change affects estate and gift taxes, and employer-provided benefits such as health care. This action only applies to federal taxes. Those affected by the federal ruling will have to stay abreast of tax laws in their state of residence.
Additionally, those affected by these changes now have the option of filing amended federal tax returns for 2010-2012 to recoup overpayment of taxes.